Mini entrees billed as snacks are the current hot- ticket item on many top chain restaurant menus. Why? Not only has snacking consumption increased, but 27% of 18- to 34-year-olds even say they like to purchase snacks at restaurants instead of full meals. Plus, a notable 59% of consumers say it’s very important that snacks aren’t too large, which is higher than the proportion who say it’s important that snacks aren’t too small (49%). Thus, operators are repurposing entrees as snacks by downsizing them to appeal to consumers throughout the day.

The majority of consumers (54%) find snackified entrees like mini burgers and Smucker’s Uncrustables appealing. Men aged 25-34 skew the highest, with 81% expressing an interest in these types of snacks. Other significant skews occur with Hispanic (67%) and Southern (59%) consumers, signaling opportunity for operators to downsize traditional Latin and Southern recipes—such as offering mini tacos or barbecue sliders—that may appeal to these folks in particular. 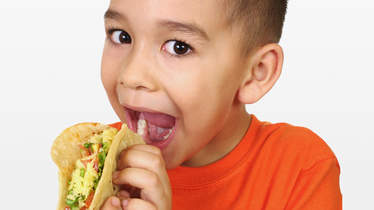 It is worth noting that consumers would be more willing to eat a snackified entree as a meal replacement (47%) than as a snack during a morning occasion (40%). Thus, operators who are promoting bite-sized breakfast starches such as mini pancakes or waffles should consider doing so beyond the morning hours.

Looking at gender breakouts, men overall not only find snackified entrees more appealing than women, but they are also more likely than women to consider ordering these types of snacks during every time of day (including as a meal replacement). And regarding ethnic backgrounds, there are very clear preferences of each demographic. Here are some other notable demographic findings: 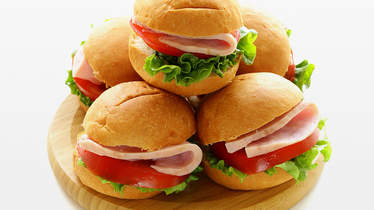 When it comes to the types of snackified entree items that consumers purchase at least occasionally (once every 90 days), those that reign supreme align with the most popular full-size lunch and dinner entrees. Mini burgers are the most popular snackified entree, with almost half of consumers (49%) saying they buy sliders at least occasionally. Mini pizzas and pizza bites trail close behind, with 47% of consumers agreeing to purchase these snacks.

Various demographics sway very differently when it comes to their most preferred snackified entrees. Here are some interesting data findings:

Here are a few other mini entrees that have also seen growth on menus in the last year.* 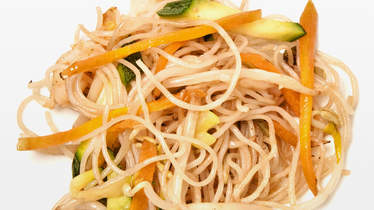 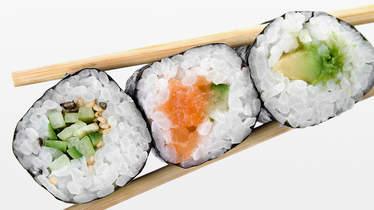 There are also a number of snackified entrees that Top 500 chains and leading retailers have experimented with in the last year that are too new and innovative to be among the offerings tracked. Here are some examples of further innovation in the snackified entree mealpart.

3 Areas of Opportunity for Snackified Entrees