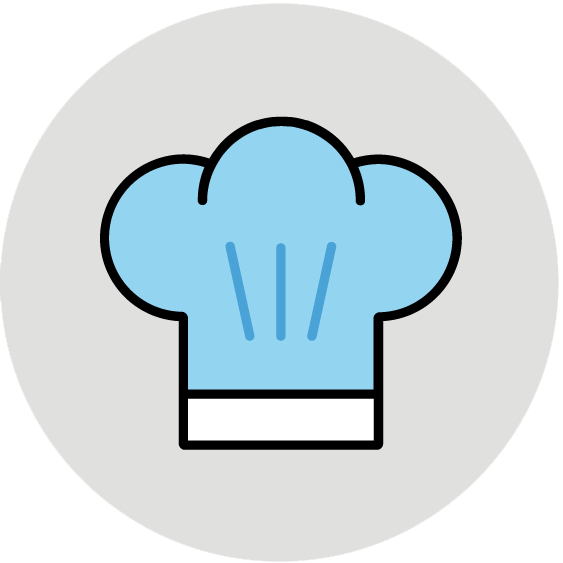 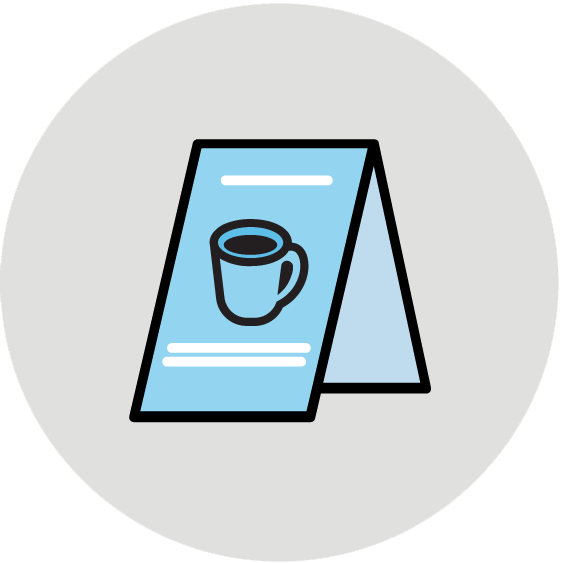 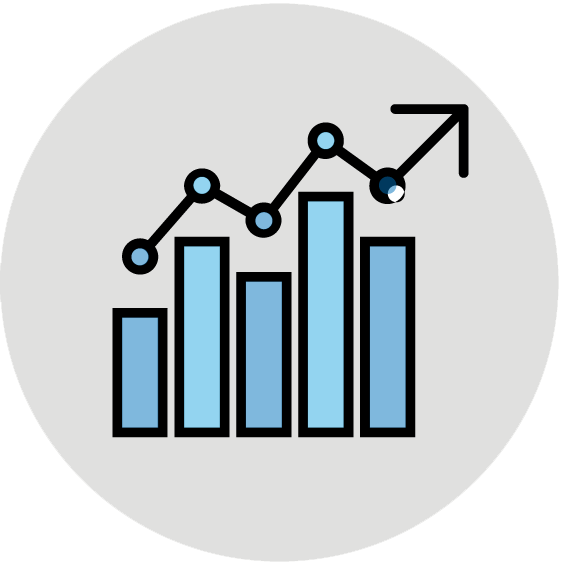 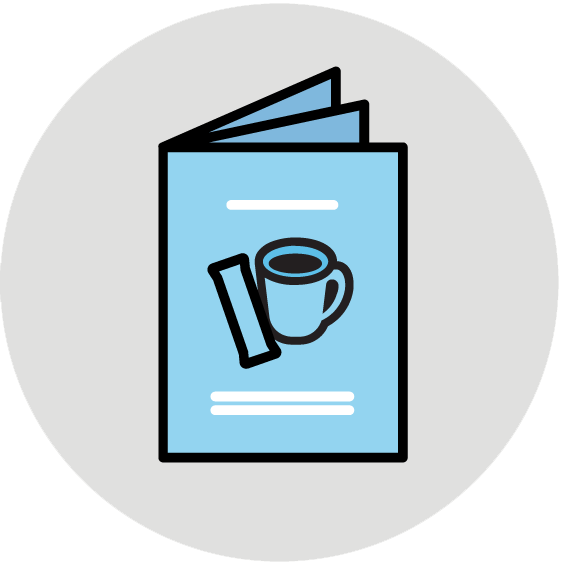 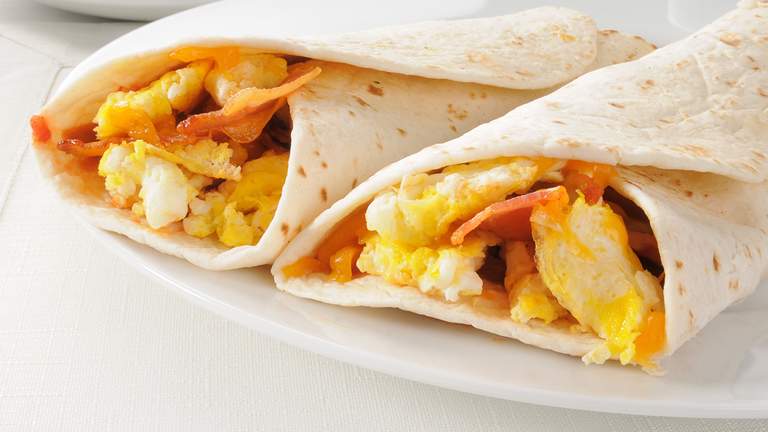 Breakfast handhelds are essential at both restaurants and retailers. As today’s consumers increasingly request convenient foods to eat during the morning rush, operators need to fulfill morning cravings with satisfying on-the-go options. The good news is that many of these items already heavily populate menus. Sandwiches, for example, are the third most popular breakfast entree on menus, behind egg dishes and breakfast starches. But because menus are already inundated with breakfast handhelds, the challenge for operators is finding ways to differentiate their offerings to attract customers.

Consumers were asked to indicate the importance of specific elements when creating a good breakfast handheld item. The most prevalent responses were associated with the quality of ingredients used in the preparation, the packaging, the general quantity of ingredients, the ability to customize and its price.

Overall, consumers said that the quality of meat (94%), bread (93%) and cheese (91%) was either “important” or “very important” in creating a good breakfast handheld. More than nine out of 10 consumers (92%) said that the quantity of ingredients was vital, and the same percentage said that an appealing price point was important as well.

More than seven out of 10 consumers cited customization as an important attribute. Condiments are an easy way for operators to allow their patrons the chance to add a personal touch to breakfast handhelds.

Looking at the data from among consumers who buy handhelds from specific locations once a month or more often, 58% of consumers said they opt for drive-thrus. Although consumers have plenty of choices in terms of where to source breakfast handhelds, the convenience of drive-thrus is ranked higher than all other occasions. Convenience also influences 57% of patrons to purchase their breakfast handheld as a takeaway item from a limited-service restaurant. Slightly fewer consumers overall (56%) purchase breakfast handhelds from limited-service restaurants, and opt to dine in for the occasion during the week and the weekend. 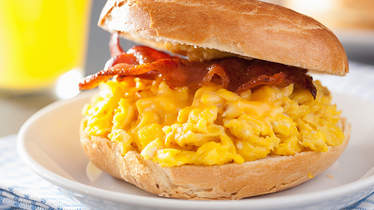 Despite a broad range of carrier choices for handhelds, consumers still largely gravitate toward the most familiar breakfast handheld options. croissant (37%), biscuit (37%) and English muffin (33%) sandwiches were the top three varieties according to consumers overall. Rounding out the top five choices were bagel sandwiches (28%) and breakfast tacos or burritos (26%).

Regional preferences played a role in these responses. For example, bagel preferences skewed strongly toward Northeastern consumers (48%), while the preference for biscuit sandwiches showed a clear skew toward consumers in the South (47%).

Beyond the traditional breakfast handheld bases, a number of more nontraditional options have been popping up at restaurants as of late in order to create a specialty positioning. Let’s take a look at some trends that umbrella these innovative bread/base options on menus:

In addition to or in place of eggs, other proteins often star on breakfast handhelds, particularly pork products. Bacon, ham and sausage are the top three breakfast handheld proteins, respectively, while chorizo, pork and Canadian bacon round out the top 10.

Better-for-you proteins like turkey, chicken and lox are also carving out a niche in breakfast handhelds as diners seek more healthy yet filling options in the morning. Turkey, in particular, has been surging on breakfast menus in the noncommercial arena as of late. In the summer, Polk County Public Schools in Bartow, FL, added a handheld turkey sausage stick wrapped in a pancake.

Some trends among the fastest-growing proteins on breakfast handhelds are:

Many new types of cheese mean the ingredient can add anything from a delectably mild, creamy and soft mouthfeel to a pungent, hard and crumbly bite to a breakfast handheld. Further, cheese can have an entirely different character when young than it does when aged.

Cheddar, the mostly widely made cheese in the world, unsurprisingly leads the list of top cheeses on breakfast handhelds. The texturally smooth and dense cheese is featured in a range of handhelds in the morning—from atop biscuit sandwiches to breakfast burgers to burritos. Because the flavor of cheddars can range from bland to pungent, operators can feature the cheese with a vast variety of proteins and other toppings. For example, The Laundry in Fenton, MI, features smoked cheddar with Latin ingredients like Mexican-spiced mushrooms, avocado and salsa on its “Hold the Meat” toasted breakfast sandwich, while sharp cheddar pairs with spicy fried chicken in a Southern-style The Brittany biscuit breakfast sandwich from The Roost Carolina Kitchen in Chicago.

In addition to cheddar, the other top cheeses on breakfast handhelds are also the more familiar varieties on menus overall. These leading cheeses represent an array of types, from pasta filata (e.g., mozzarella) to semi-firm (e.g., cheddar) to semisoft (e.g., Jack); textures, from soft and spreadable (e.g., cream cheese) to crumbly (e.g., feta) to firm (e.g., provolone); and even color, from white to bright yellow. Despite these variances, each of these cheeses adds a creamy element to a breakfast handheld.

Condiments and sauces are oftentimes the most flavorful element of a breakfast handheld. They provide a way for the diner to customize their handheld and can add spice, herbaceousness, fruitiness or succulence that oftentimes the bread/base, protein, cheese and vegetable cannot supply.

When looking at the list of top condiments and sauces on breakfast handhelds, we see a number of trends break out:

Add fruit in an innovative way…

Bring a hint of formal dinner fare to breakfast…

Make it kid-friendly or nostalgic...

Because global foods are trending, it’s no surprise that ethnic-inspired handhelds are also gaining more steam. Handheld foods from across the globe that are typically associated with lunch and dinner in other markets are now getting a morning twist with breakfast ingredients here in the U.S. And many of these items can be seen at American-focused restaurants that want to feature a taste of a different region, in addition to ethnic restaurants. Let’s take a look at three ethnic handhelds highlighted on morning menus:

There is ample opportunity for build-your-own options in the breakfast sector, with handhelds in particular offering unlimited possibilities for customization. Operators can offer create-your-own handhelds—allowing customers to choose the base, protein and toppings such as cheese and sauce—or feature handhelds with one or more customizable ingredients to keep operations simple while still giving patrons a chance to personalize their meal. Benefits of the build-your-own format include:

3 Areas of Opportunity for Breakfast Handhelds