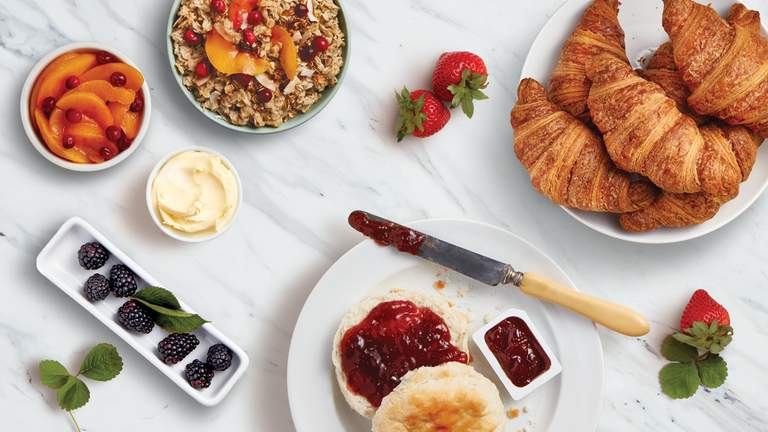 Operators are learning that marrying breakfast with snacks is a recipe for success. Both are popular foodservice occasions with consumers and together offer a tremendous amount of opportunity for operators to drive traffic. Further, breakfast snacks fit into consumers’ demanding on-the-go lifestyles that leave little time for traditional sit-down meals. Larger industry trends, such as the growth of all-day and second breakfast, also showcase the need for more breakfast snacks at restaurants.

The Draw of Breakfast Snacks 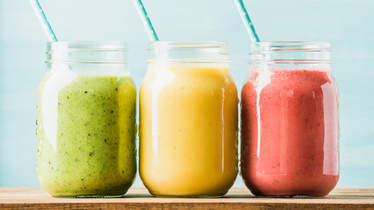 Two-thirds of consumers (66%) find breakfast snacks appealing. This sentiment is particularly strong with consumers who come from a mixed ethnic background (82%), although more than seven out of 10 Hispanic (76%) and black/AfricanAmerican consumers (71%) also respond favorably to breakfast snacks. Of all ethnicities, Caucasians express the lowest interest in breakfast snacks (62%). 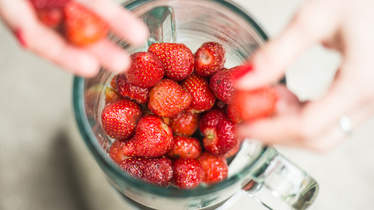 Of all breakfast snacks, consumers indicate they are most likely to purchase fruit at least occasionally (66%). This preference speaks to consumer interest in better-for-you options during snacking occasions. Other lighter breakfast snacks purchased from time to time include cereal (53%), yogurt (45%) and oatmeal (41%).

On the other hand, indulgent offerings are also sought out by many individuals. More than half of consumers say they occasionally purchase breakfast sandwich snacks (53%), and slightly fewer also agree to buying doughnuts (51%), bagels (48%) and hash browns (46%). The popularity of these items speaks to consumers’ gravitation toward comfort foods — even during snacking occasions. 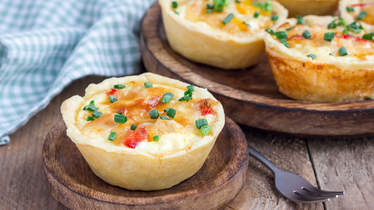